How to avoid a Pension Scam

Who are the winners and losers?

Recently reports have been circulating that there are an increasing number of costly pension scams operating in the UK since Coronavirus hit. When considering your options for pension release, always ensure you conduct due diligence during your research, and only share details of your pension with companies authorised and regulated by the Financial Conduct Authority (FCA), and clearly displaying their reference number. For more information on how to protect yourself, please visit The Pensions Regulator’s guide to Pension Scams

If you follow these five steps, you won’t be scammed:

The Pensions Regulator, the FCA and HM Revenue and Customs have all issued warnings about Pension Liberation scams. They say that there is a high risk that by going ahead with one of these scams could result in you losing your entire pension fund and in addition to that loss, HMRC could implement penalties, charges and tax payments that have to be paid by you.

The Pension Liberation scammers are offering individuals under the age of 55 the ability to access their pensions early, but they typically offer 50% of the value of your pension fund as a cash payment.

Companies offering Pension Liberation schemes are likely to tell you they are exploiting a loop hole that allows you to transfer your pension fund abroad and then release funds. They may well be exploiting a loop hole; however, they may not be telling you that you are obliged to inform HM Revenue and Customs about your cash payment. The reason they don’t tell you is because you will probably be hit with a significant tax charge because your payment is considered to be unauthorised. If HMRC have had to contact you before you tried contacting them, they may well include penalties and interest payments in addition to the tax.

who are the winners and losers?

2015 pension rule change had many rushing to cash in their pension nest eggs at 55, but was it a good idea?

The changes made in 2015 to pension regulations, allowed UK Pension holders aged 55+ to access up to 100% of their Pension funds and take far greater control of their money, including how and when they took their pensions.

Our research over the past 11 years covering thousands of clients has shown that Pension Freedom has been a great benefit for some, but sadly, not for others and certainly shouldn’t be seen as an easy way to raise cash.

For many this greater flexibility was a great thing. Either providing them with an immediate cash injection to their finances, maybe to clear unmanageable debts, or simply wanting to take control of their pension fund investment or to ensure their loved ones would inherit their entire pension.

These people took their time to make the right decisions and have considered a wide range of factors.

They made sure the firm they were dealing with was FCA registered and had been around long enough to have the necessary experience required. They were protected by law and had rights of recourse.

Others lost benefits, they paid unnecessary and unexpected tax bills and left nothing to provide for their retirement. Worse still, many have been the victims of scams and lost all or most of their life savings. Early pension release certainly isn’t advisable for most people.

Unfortunately, there are too many people who didn’t follow the simple steps outlined above and ended up wishing they had made better decisions.

Pension Scams in the news 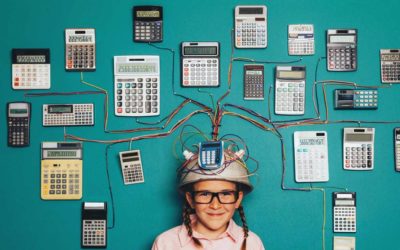 There are increasing calls for the work and pensions select committee to launch an inquiry into pension scams. The introduction of Pension Freedom in 2015 has seen a huge increase in consumers falling victims of pension transfer scams, with many losing their entire... 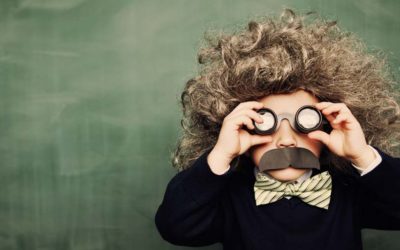 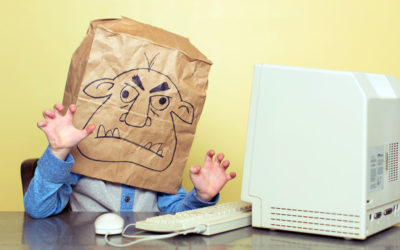 The Norton Motorcycles administration saga has erupted into a huge pension transfer mis-selling scandal. In 2012 and 2013 over 228 savers were duped into transferring over £14m of their pension funds into 3 Norton owned Pension Schemes; The Commando 2012, The... 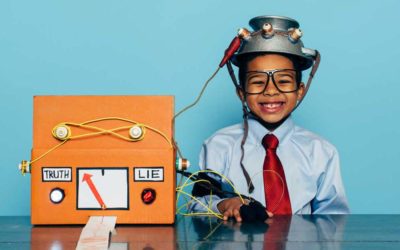 The Pension Scheme Bill 2019/20 is set for its second reading in the House of Lords and is nearing Royal Accent. The new defined benefit pension transfer rules in the Pension Bill have been introduced to protect consumers from being scammed out of their pension pots.... 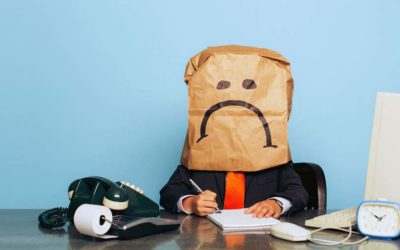 We are committed to protecting your personal information and ensuring that it is used fairly and responsibly.

A cookie is a small text file that is downloaded onto your computer when you visit certain websites and allows a website to recognise a user’s computer. Cookies are used to help users navigate websites more efficiently and to perform certain functions, as well as to provide information to the owners of the website.

You can adjust all of your cookie settings by navigating the tabs on the left hand side.