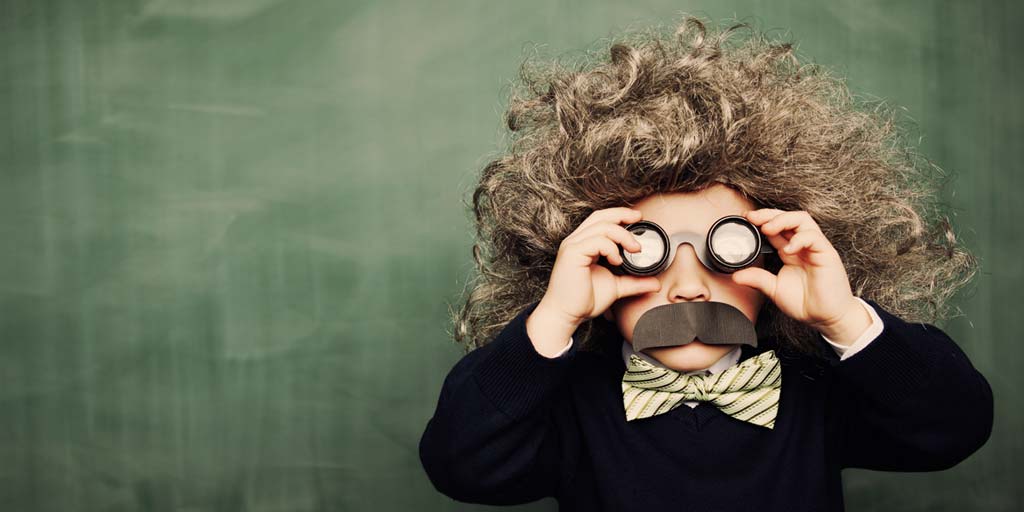 Flybe went into administration on 5 March 2020, putting over 2,200 employees out of work. 1,350 are now at risk of losing their defined benefit pensions.

In February 2019, Flybe was purchased for £2.8m by a consortium including Virgin Atlantic, Stobart and hedge fund Cyrus Capital with the promise of loans to keep Flybe in the air. Assets of Flybe were secured in favour of banks and hedge funds, included DLP Holdings SARL who is owned by funds managed by Cyrus Capital Partners. This process reduced the risk of the new owners losing out if Flybe went bust. The shareholders would be first in the queue to get their investment back from the proceeds of any sales of fixed assets.

There are now calls for a government enquiry into why the company shareholders were allowed to move the pension fund to the Isle of Man. Under Section 172 of the Companies Act 2006, UK company directors are required to have regard for “the interests of the company’s employees” in making decisions. It is clear to many that transferring a £169.5m DB pension scheme of a distressed UK PLC outside the UK was not in “the interests of the company’s employees”. It would leave them exposed to losing out on their pension, which it has.