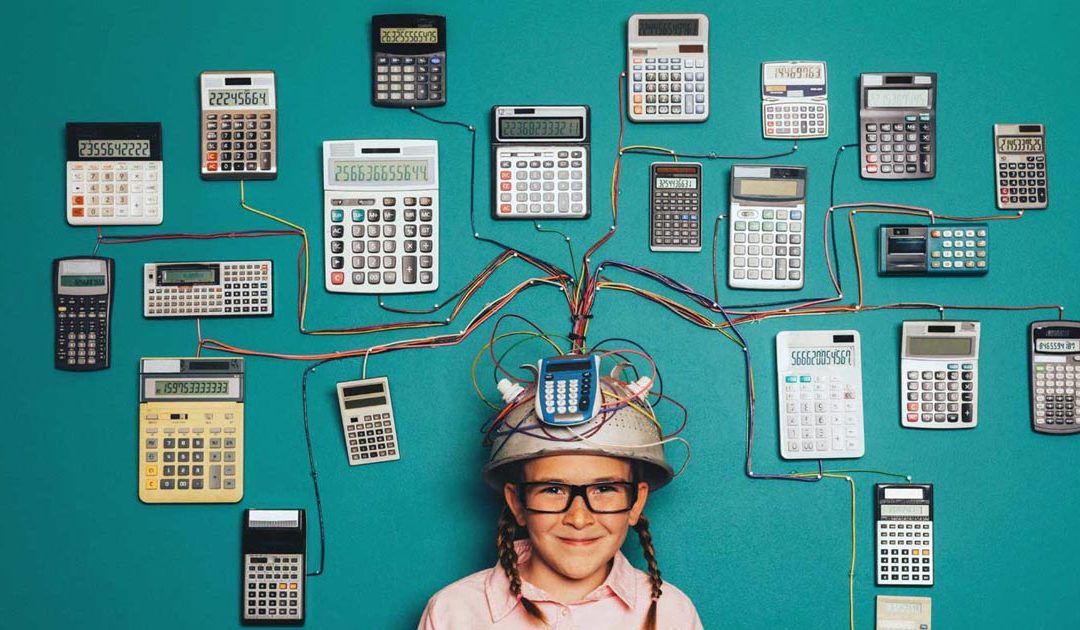 There are increasing calls for the work and pensions select committee to launch an inquiry into pension scams. The introduction of Pension Freedom in 2015 has seen a huge increase in consumers falling victims of pension transfer scams, with many losing their entire pension funds. Whether it’s getting bad pension advice or being conned by unregulated pension sharks, the news has been full of heart breaking stories of pension scam victims.

Most of the scams exploit consumers who took a cash lump sum from their pensions early, with little or no redress from the IFA or the Financial Ombudsman Service. The Coronavirus has reportedly led to a 33% increase in fraud, with calls for the FCA to focus on fraud and not IFAs.

The House of Lords is also looking to amend the Pension Schemes Bill which will make it compulsory to obtain regulated advice before consumers are allowed to proceed with a pension transfer below £30,000.

There is good news for the British Steelworkers who fell victim of the much publicised pension transfers scam. The FCA has just written to 8,000 steelworkers saying many people that transferred out of the BSPS since 2017 received unsuitable financial advice and could therefore be entitled to compensation. The FCA has done a sample assessment on advice received and found that 79% had received unsuitable or unclear advise. This comes after a campaign led by Clarke Willmott Solicitors who has recovered £2.4m in compensation for steelworkers so far.

The High Court has just ruled in favour of FCA’s court case against Avacade Ltd and Alexandra Associates (UK) Ltd. The court case found the companies provided pension transfers to consumers without FCA authorisation and made misleading statements to get consumers to transfer their funds into alternative investments such as office space available for rent, tree plantations and Brazilian property developments. Over £91m was transferred through the schemes.

How to Avoid a Pension Scam

Pension scams are becoming more sophisticated with many scammers appearing to be legitimate companies. Here are a few points that can protect you from being scammed: