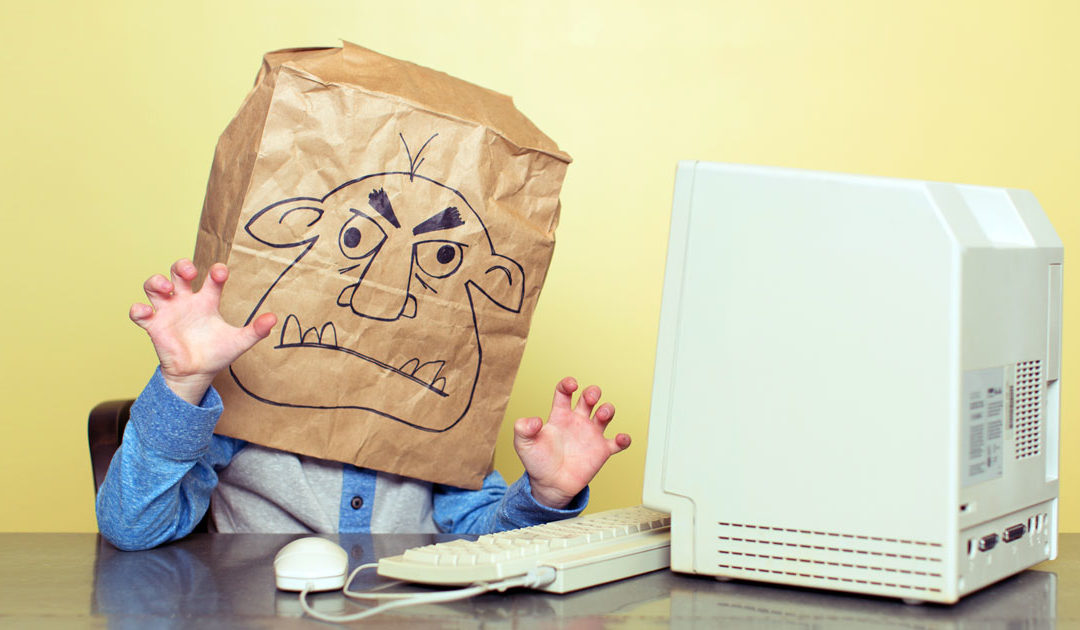 The Norton Motorcycles administration saga has erupted into a huge pension transfer mis-selling scandal. In 2012 and 2013 over 228 savers were duped into transferring over £14m of their pension funds into 3 Norton owned Pension Schemes; The Commando 2012, The Dominator 2012 and The Donington MC by a convicted conman Simon John Colfer. Many were left with hefty tax bills from HMRC after being promised a tax free lump sum.

Stuart Garner purchased the Norton Motorcycle brand in 2008 for £1.2m. The purchase was funded by a shady £990,000 loan from a company called Tudor Capital Management. The directors of that firm, Andrew Meeson and Peter Bradley, were convicted of tax fraud in 2013 and are now behind bars after the company was discovered to have claimed £5m of income tax repayments on pension contributions that did not exist. It has been alleged that Garners loan was funded by the £5m fraud.

The Pensions Regulator made an application to The Determinations Panel resulting in Dalriada Trustees Ltd being appointed as independent trustee with exclusive powers to the schemes, effective from 21 May 2019. The significant concern for The Pensions Regulator was the fact that the Schemes’ assets were being invested in a way that is not permitted under the regulations that govern the way pensions schemes, such as the Norton scheme, should be run.

Mr Stuart Garner pleaded ignorance, saying he was mis-sold the idea of using the pension schemes in this way. He recognised his shortcomings and that he was not a professional trustee. He also says he had no idea that people were duped into transferring their pensions funds into the schemes.

What now for the victims?

In November 2019 an announcement by the new trustees Dalriada Trustees Ltd stated:

“There remains an amount due to be recovered by the Schemes in excess of £14m and, in our view, any attempt to extract funds now from the Norton business or, indeed Mr Garner personally, are not going to generate anything close to that figure. Dalriada will work with Mr Garner to find a way to use his own assets to put some money back into the Schemes if the fund raising is not successful. It protects the Schemes to a degree in a worst case scenario but there would be no guarantee that funds would be recovered in full.”

It seems that there is little hope for the victims to recoup their pension pots. A petition has now been setup by the victims calling for the government to bring about fraud charges against Mr Garner.

Recently The Leicester Mercury reported that production had stopped at Norton Motorcycles whilst a potential buyer is sought. The administrator, BDO business restructuring partner, say they have had a significant volume of interest and are hopeful that a sale of Norton Motorcycles (UK) Ltd can be secured.

Meg Hillier MP, the Chair of the Public Accounts Committee has called for a government enquiry into the funding of Norton Motorcycles.

The Motorcycling industry have been expressing concerns about Stuart Garner and Norton finances for many years and are questioning if Norton was a fraud from the start.

Chair of the Work and Pensions Committee Rt Hon Stephen Timms MP has written to the Chief Executive of the Pensions Regulator over the case of Norton Motorcycles Holdings Ltd and the three pension schemes invested in the company. Raising concerns whether regulators should have stepped in sooner.

If you are thinking about transferring your pension here is some advice on how to avoid being a victim of a pension transfer scam:

Grove Pension Solution are FCA regulated specialists in defined benefit pension transfer advice. If you are considering transferring your pension we can evaluate your options without charging a penny. It’s only if you decide to go ahead with transferring your pension fund that you pay a fee. You are under no obligation to go ahead if you don’t want to.