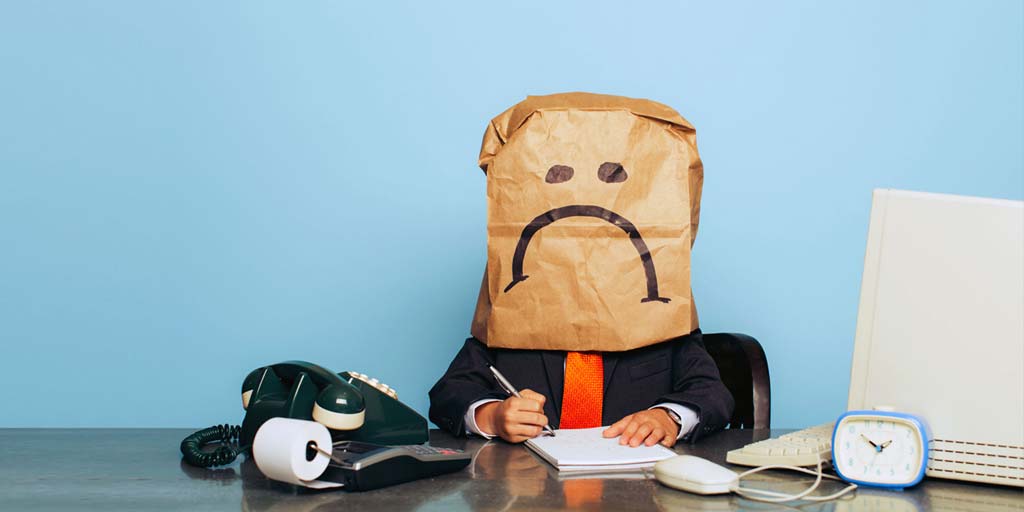 “After extensive investigation, the Ombudsman has not upheld these complaints. We appreciate that members will be disappointed with this outcome”

The British Steel Defined Benefit Pension Scheme had approximately 124,000 members with £13.3 billion of assets and liabilities of around £14 billion. Tata Steel UK, the owners of British Steel announced in 2017 the restructuring of its pension scheme to keep its UK loss-making operations afloat. Tata had lost £2 billion in five years. Regulators accepted that Tata Steel UK would be insolvent if it continued with the pension scheme.

In 2018 the Work and Pensions Select Committee said the government, Tata and regulators failed to protect 124,000 members from a “major mis-selling scandal”.

Due to many steel workers being left out of pocket from bad advice and the handling of their defined benefit pension transfers, many have sort compensation and have lodged complaints against the pension trusties with the Pensions Ombudsman.

It has been alleged thousands of steel workers didn’t receive all the information necessary to make an informed decision about their pensions.

It seems that the British Steel Pension Mis-selling fiasco is likely to continue rumbling on for some time.